The Zimbabwe Mining Development Corporation (ZMDC) was established in 1982 by an Act of parliament ZMDC Act [Chapter 21:08], with part of its mandate being:

• To encourage and undertake the formation of mining cooperatives

ZMDC, in pursuit of its mandate has engaged in programmes aimed at capacitating Small Scale Miners and their operations. The idea behind the cacitation is to improve production, improve miners' safety as well as encourage environmentally sustainable mining and mining methods.

The expected derivatives of this arrangement are among others:-
a. Capacitation of small scale miners through equipment and technical services
b. Increase in gold production
c. Employment of proper mining methods
d. Environmentally friendly mining practices
e. Improvement of safety in mining for small scale producers
f. Secure and easy disposal of gold by producers on-site 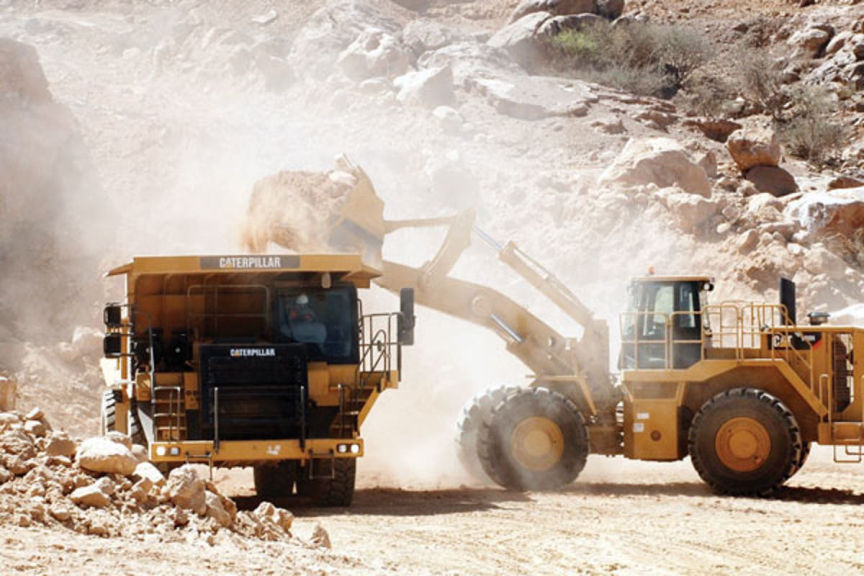 Small Scale Miners are being assisted in the following areas to improve their operations:-

ZMDC is supplying jackhammers, compressors, generators and hoist equipment as part of capacitation of small scale miners in the provinces.

Bubi Small scale miners Association in partnership with ZMDC has set up a Gold milling Centre (Bubi service Centre) in the Bubi Area of Matabeleland North province. The service Centre was launched by Government of Zimbabwe in July 2018. The Reserve Bank of Zimbabwe (RBZ) provided the required funding for the project.

Bubi Milling Centre is fully opertional with about 10 small scale miners in the area having already received capacitation in the form of services and equipment. The CIP for Bubi milling Centre is expected to come online during the course of 2021 to improve and increase processing yields.

The blocks are located 17km west of Dete cross roads off Inyantue river or south of Hwange Colliery  in Matabeleland North Province.

Generally, the area receives high rainfall and is generally warm. Alaska can access water from the Angwa River. The Angwa and its west flowing tributaries, the Ridiwi. Mungamwa and Chimengsa all become a series of pools towards the end of the dry season.

The country around Dete comprises a central Precamrian inlier of the Zambezi Metamorphic belt, bounded to the north by downfaulted Karoo sediments of Carboniferous to Triassic age and to the south by unconsolidated Kalahari Sands of Tertiary age. Within the Inlier, four NE trending metamorphosed and highly deformed supracrustal units occur, the Malaputese, Inyatue, Tshontanda and Kamativi formations. These are basically metasediments of upper-amphibolite-facies metamorphism. The composition is basically garnetiferous mica schists, with some andalusite, veined with garnet-tourmaline-mica pegmatites. Large, shallow-dipping discordant sheets of lithium- and tin-bearing pegmatites occur and have been mined at 3 centres along the Kamativi belt.

The geology of the area and in the Sections 6, 7 and Chingahari of the Kamativi mine deposit, is well defined, massively mapped and highly worked on since 1920 and was found to be well understood for any future mining and processing operations by investors. Overall Kamativi Tin Deposit geology and mineralogy, pose a distinct business opportunity with its huge tin, tantalite and allied resources at five different geographic locations: Kalinda, Kamativi, Lutope, Kapata, and Elbas coupled with current favourable commodity prices viewed on the markets.